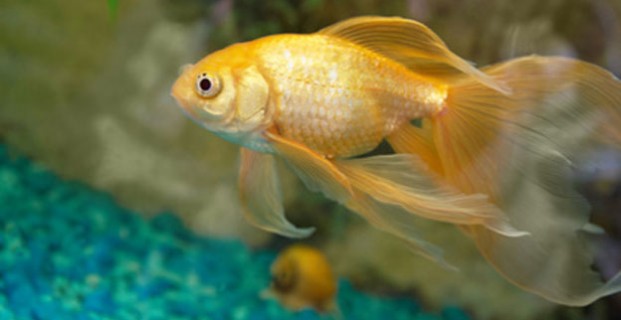 The most popular type of aquarium is a freshwater system. It’s probably the most practical system for a beginning aquarist for several reasons:

No matter what system you decide to begin with, research your livestock variety (on the internet), availability in your local area and the price range of the stock.  This will save you a lot of time, money and you will end up with a fantastic centrepiece for your home or office and some very cute little pets.